A really useful engine from Stadler, pioneered by Rail Operations Group, makes the company a serious challenger in the logistics business 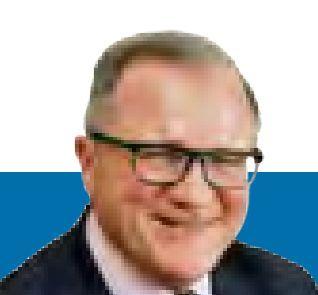 Rail Operations Group has become known for the efficient haulage of EMUs around the country using very clever translation devices built into Europhoenix converted Class 37 locos. As I described in the March 2016 issue (‘Lost in translation’), it looked at tens of millions of pounds worth of EMUs being dragged around unbraked, thought ‘this can’t be right’, and proceeded to make 50-year-old locomotives operate with state-of-the-art computer kit. On its own this would be a spectacular achievement enough, but what really sewed it up was not behaving as if moving stock around was done as a favour. In the new train, and indeed disposal business, cancelled moves are common due to the last-minute discovery of some calamity. This often meant a delay of a week until the magic cocktail of loco, path, crew and fitness to run could be mixed together again; ROG just does it tomorrow.