An open letter to the new Transport Secretary 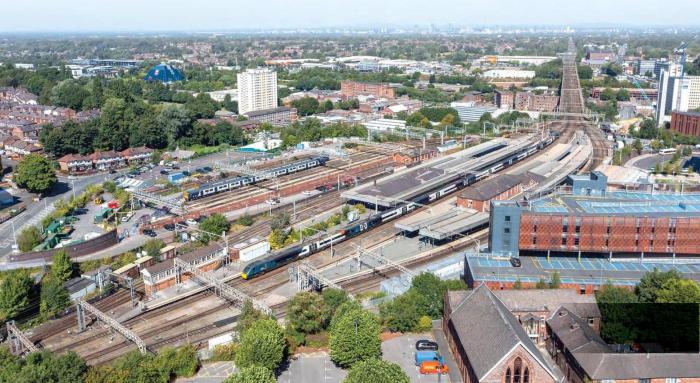 While your new responsibilities encompass all forms of transport – roads, aviation, maritime and railways, you will have found that the latter has monopolised the contents of your new red box.

While we have no illusions about the influence of the trade and technical press on political policies and decisions, as Modern Railways celebrates its 60th anniversary, our collective experience over the decades may be of help.

You face a number of problems. In current political discourse it is more usual to speak of ‘issues’ and ‘challenges’. But while issues can be considered and challenges faced, problems have to be solved.