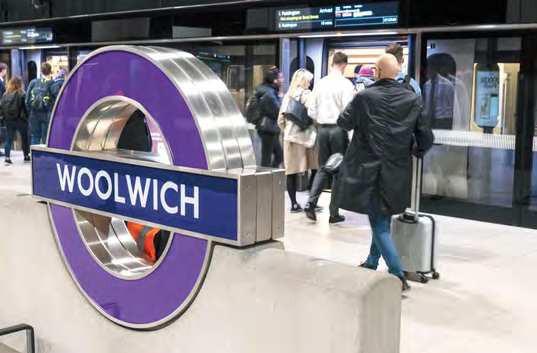 Around six months since the central section opened, the Elizabeth Line is now an established part of London’s public transport network. But maybe it should come as no surprise that, after waiting so long for it to open, Londoners and visitors have taken to this new railway very quickly.

Of course, the 24 May opening of the central section from Paddington to Abbey Wood, and the rebranding of the TfL Rail operations into and out of Liverpool Street and Paddington under the Elizabeth Line banner, was just one stage in the opening sequence for the new railway. Bond Street station, the tenth on the central section, opened on 24 October following well-publicised delays which meant it wasn’t ready back in May. And this was followed on 6 November by the launch of through running from east and west of the capital. The final stage, with the full Elizabeth Line timetable and all direct journey possibilities, will come in May 2023.