As idle as a painted ship 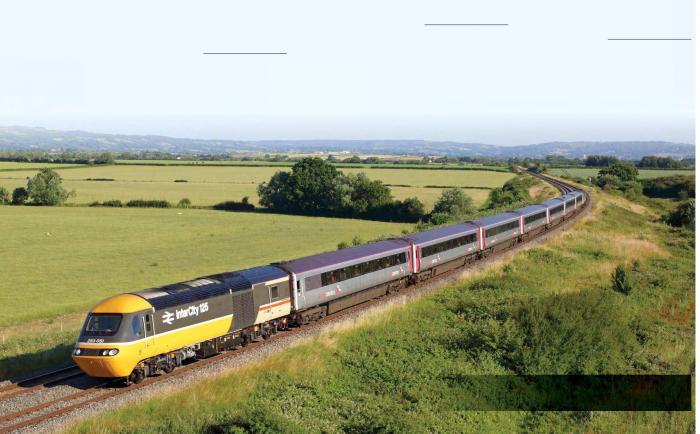 Echoes of the past: CrossCountry has repainted power car No 43184 (which has regained its original number) into InterCity Executive livery to mark 40 years of HST use on its North East to South West route – amilestone which will also be celebrated by our jointly organised railtour on 27 September (see p20). The power car performed a trial run from Laira depot in Plymouth on 5 July before entering passenger service the next day. On 7 July it leads the 15.27 Plymouth to Leeds at Tredington, Gloucestershire, with No 43303 on the rear.
Jamie Squibbs

In the 1980s, the railway knew where it was going. The Government set targets for reducing, or even eliminating, the Public Service Obligation (PSO) subsidy, and the Treasury set the External Finance Limit (EFL) for borrowing to pay for enhancements.