Scotland’s long rural routes are a continuing source of fascination. The Stranraer line, the West Highland line north of Craigendoran and the lines north and west of Inverness are seen as a key part of the Scottish national identity and help to tie the country together, despite serving sparse populations. 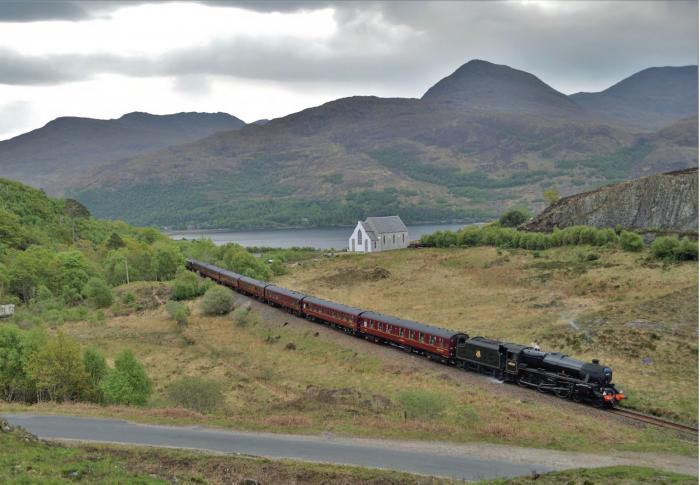 The routes all have their most frequent ever peacetime passenger services. But these are marginal operations: according to the Office of Rail and Road station user site, the five lines collectively feature 16 of the 49 British stations with between 100 and 1,000 users, and 24 of the 190 stations with 1,000 to 10,000 entries/exits annually. Caithness, with its five people per square kilometre population spread, is one of the least densely populated areas in Europe – let alone the generally more densely populated UK. All but the Fort William line were candidates for Beeching closure and studied for bus substitution in the 1980s.