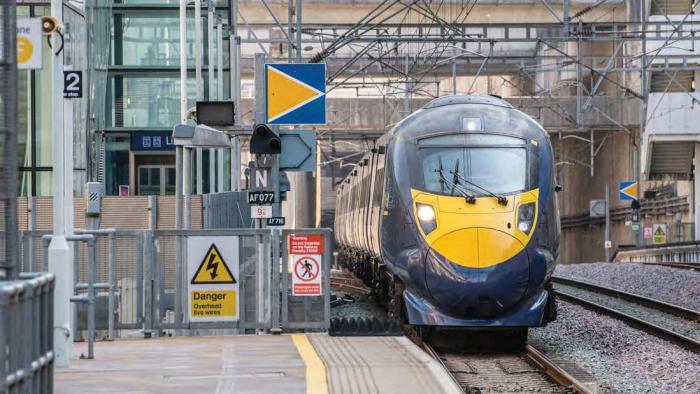 Published on 17 March, the Department for Transport’s Notice proposing the imposition of a £23.5 million penalty over London & South Eastern Railway’s (LSER, the trading name for Southeastern) failure to meet its obligation to act in good faith exposes a 13-year record of LSER profiting from overpaid subsidies. The scale of the overpayments, and the way in which they were concealed before being released as income, subsequently emerged from an investigation initiated by the Chairmen of franchise owner Govia’s shareholders, Go-Ahead and Keolis.