SOUTH WESTERN Railway says it has successfully modified the static converters on its Class 442s to allow the fleet to return to service. 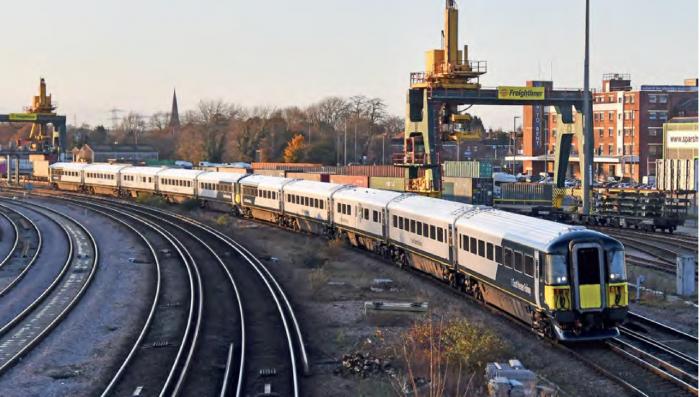 A pair of refurbished ‘442s’ was introduced by SWR in June followed by a second pair in August, but in early September the class was withdrawn as a precautionary measure due to electromagnetic interference causing changes of signal aspects in front of moving trains.

SWR had already taken the decision to procure new static converters for the ‘442s’ due to concerns around electromagnetic compatibility, consequently delaying plans to re-traction the units, which were introduced with their original traction equipment still in place. In late November SWR began testing the ‘442s’ with the modifications and reported that these tests had been successful. Reintroduction was however likely to be affected by strike action called by the RMT union throughout the month of December, which has forced SWR to operate a reduced service. The new static converters procured from ABB are due to be delivered in the New Year.