BUT FURTHER DELAY FOR NOVA 3s

TRANSPENNINE EXPRESS has formally accepted the first of its Class 802 Hitachi bi-mode trains, designated by the operator as Nova 1.

TPE has 19x5-car sets on order from Hitachi, financed by Angel Trains. The acceptance follows authorisation of the Nova 1s by the Office of Rail and Road in June. TPE will use the ‘802s’ on services between Liverpool/ Manchester Airport and Newcastle/ Edinburgh and says the sets will be phased into service as planned before the end of this year. Following concerns about capacity at Hitachi’s Doncaster Carr depot for the ‘802s’ to receive TPE’s new livery (p91, last month), it is understood a solution has now been agreed which will see this work carried out at Eastleigh, where modifications are taking place to the LNER Azuma sets also built by Hitachi.

Meanwhile, TPE has reported a delay with entry into service of its first Nova 3 sets, comprising rakes of Mk 5A coaches built by CAF. The operator has 13x5-car rakes on order plus one spare driving trailer, financed by Beacon Rail, with the sets to be hauled by Class 68 locomotives.

By mid-July TPE had accepted four rakes of carriages but said that as a result of further faults it would not be until towards the end of the summer that the first of the Nova 3s would enter service. The operator said it is working closely with CAF to resolve the issues but that the delay had a significant impact on staff training.

The Nova 3 sets will be introduced first between Liverpool Lime Street and Scarborough, followed by Middlesbrough to Manchester Airport. In spite of the delay, the Nova 3s are still expected to be the first of TPE’s new train types to carry passengers

The third type is the Nova 2 Class 397 EMUs, also built by CAF and financed by Eversholt Rail. As Modern Railways went to press TPE was reported to be close to accepting the first of the 12x5-car units, which will operate between Manchester/ Liverpool and Edinburgh/Glasgow via the West Coast main line. 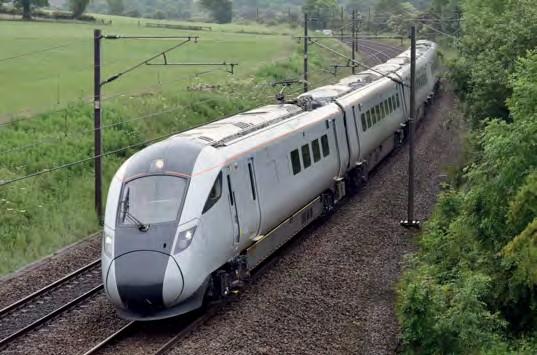 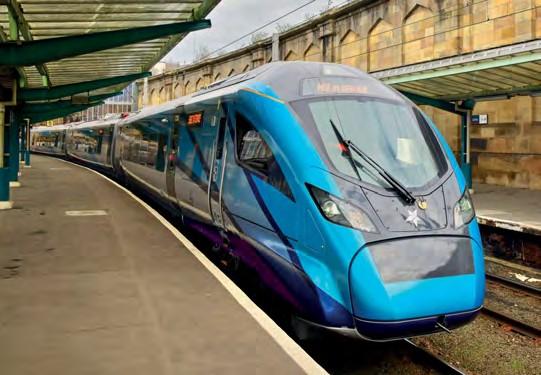 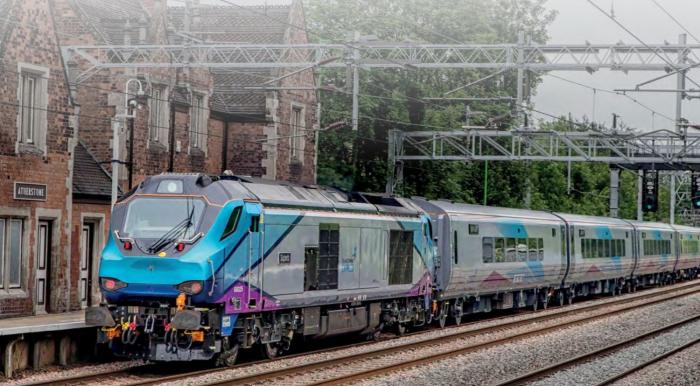 Nova 3: Stadler-built Class 68 No 68025 Superb passes Atherstone in push mode with working 3B92, the 08.12 Carlisle to Bletchley Down Goods Loop driver training run with CAF-built Mk 5A stock for TPE on 26 June 2019. Graham Nuttall