Travelling in the age of Covid 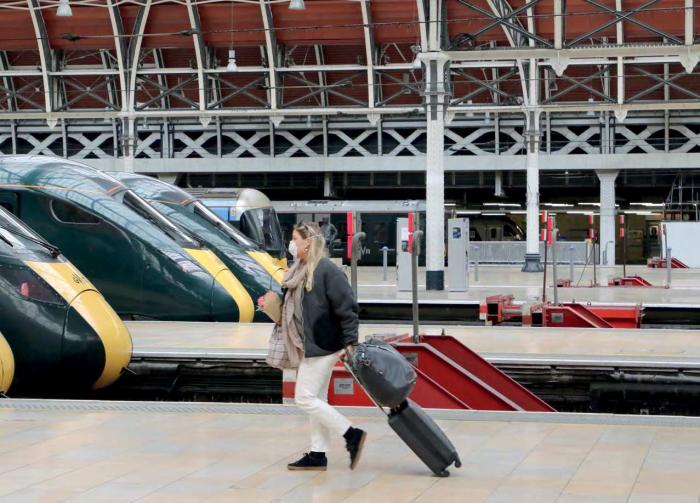 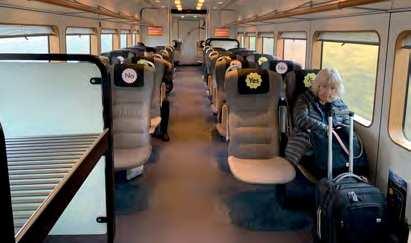 Paddington during Covid: a mask-wearing passenger heads up the platform on 20 March 2020. Inset: Arlanda Express: no masks, but some seats screened off, on 30 October 2020. Keith Fender/James Abbott
JAMES ABBOTT Consultant Editor

trip in October to see family in Stockholm gave the opportunity to witness another approach to Covid at first hand. Sweden has provided a fascinating case study during the pandemic, as the light touch approach to restrictions adopted by the Swedish Public Health Agency’s State Epidemiologist Anders Tegnell has resulted in a higher Covid death rate than neighbouring Scandinavian states, but one that is lower than in several other western European countries. The policy has not been without its detractors, but the Swedish economy has contracted less than in most other countries.

The policy has tightened a little since the time of my visit, but in October the public transport system was operating virtually normally: the Stockholm metro was busy, and very few people were wearing masks (mask wearing was optional). The airport express was its usual efficient self; some seats were marked as not for use in order to encourage social distancing, but otherwise everything seemed normal.