A new body called Great British Railways (GBR) will take over the operation and planning of Britain’s rail infrastructure, and set and collect most fares and determine timetables. The announcement was made on 19 May and is the outcome of the long-running Williams-Shapps review into the railway. The Government says the move re-emphasises its commitment to growing the rail network, with ‘tens of billions of pounds’ invested in more electrification and new and reopened railways.

Under the Williams-Shapps review, passenger franchises will be replaced by Transport for London-style concessions known as Passenger Service Contracts, which are expected to include incentives for operators to increase passenger numbers. However, while many are expected to be tightly specified, some operators – on long-distance routes, for example – will be given greater flexibility to change fares. The government says that ‘affordable’ walk-on and season ticket prices will be protected.

New National Rail Contracts will be announced this year: they will be in operation for two years and act as a ‘bridge’ to reform. Although there is no specific timescale for the full restructuring to take place, effectively, Network Rail takes over GBR meaning that no legislation will be needed in the short term.

There will be national co-ordination for freight, which is expected to offer greater flexibility and responsiveness, while delivery of enhancements and reopenings is also expected to be speeded up. 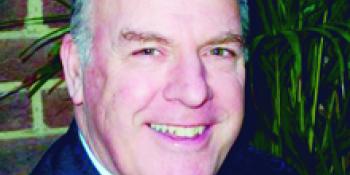 The Williams-Shapps Plan for Rail presented to Parliament begins... 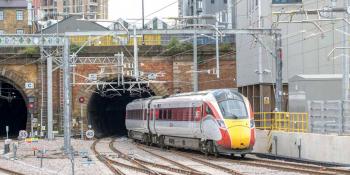 Between the Lines Premium

Chris Stokes on the Williams-Shapps Plan

Is the White Paper good news for rail? 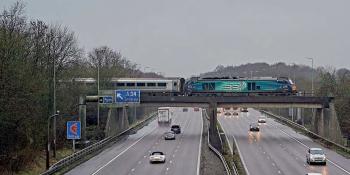 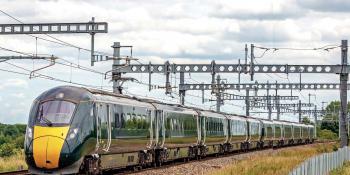 Williams-Shapps is a Great British Railway report. Someone was listening after all 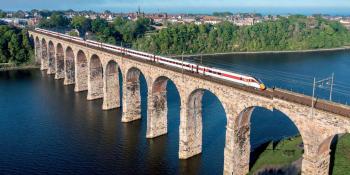 Williams-Shapps Plan - who will run the railway? 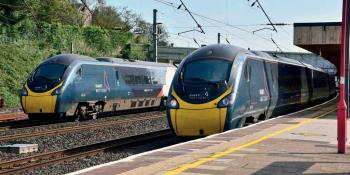 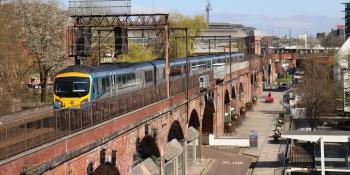 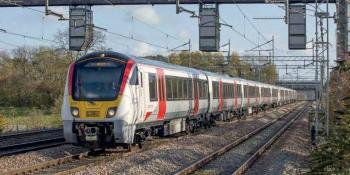