ANGEL TRAINS has suggested converting the Class 175 fleet to hybrid diesel and battery operation and cautioned that premature replacement of rolling stock incurs carbon emissions in vehicle construction. However, Transport for Wales, which currently leases the fleet, said the Class 197 CAF Civity DMUs which will replace the Class 175s in 2022 and 2023 will feature cleaner diesel engines, and development of a hybrid retrofit powerpack is already under way. 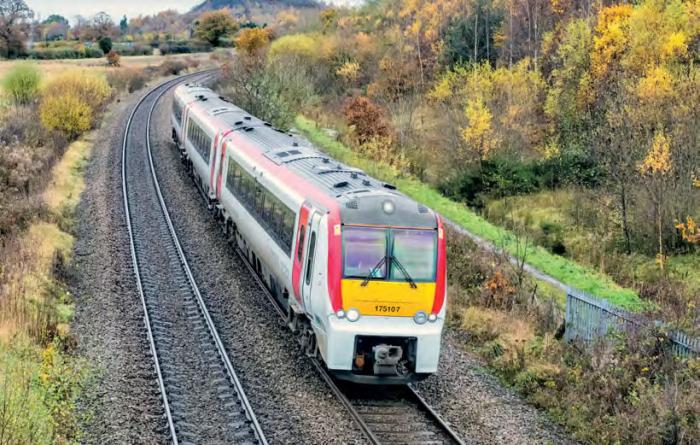 The Class 175s were delivered by Alstom between 1999 and 2001 and are now undergoing mid-life refurbishment. Angel Trains told a Welsh Assembly decarbonisation inquiry that it was working with Chiltern Railways and Sheffield-based Magtec to convert DMUs to battery hybrid drive, the first ‘HyDrive’ Class 165 being due for completion in the first half of 2020.