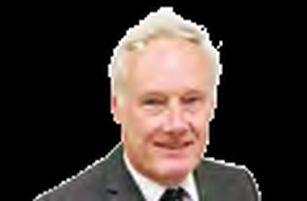 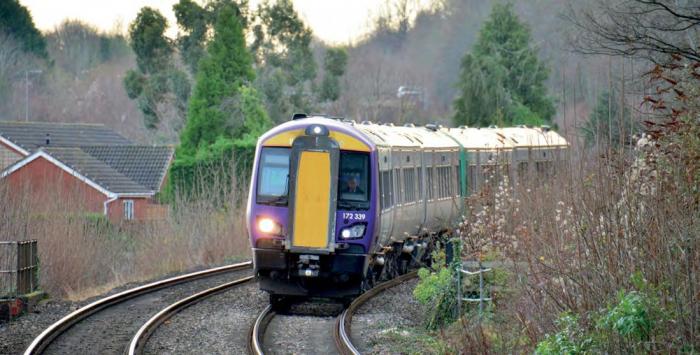 Subject to infrastructure constraints: unit No 172339 in West Midlands livery at Malvern on 16 December 2017. Steve Widdowson

Whilst many network bottlenecks have been eased in the recent years of plenty for infrastructure investment, there are still parts of the network where rationalisation carried out in the sixties and seventies impacts on both capacity and performance. With hindsight – always a useful tool – many changes reflected an assumption during this period that the industry was in long-term structural decline, so, for example, singling secondary routes to avoid renewals was seen as sensible, and the constraints that this imposed on the service pattern were judged to be acceptable.