Daventry Parkway: the right station at the right time? 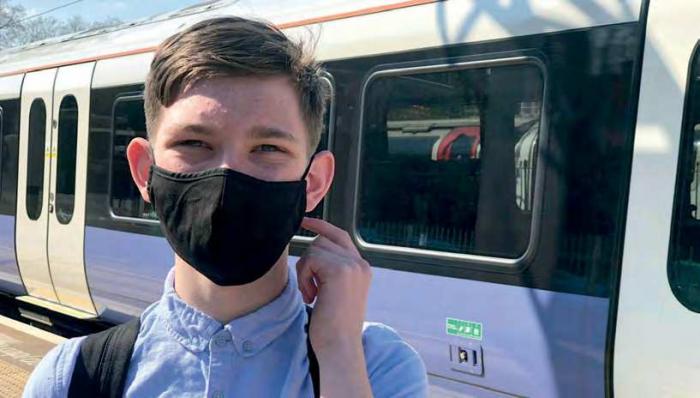 New stations form a substantial proportion of successful Restoring your Railway fund bids, but it is an emerging concept which hasn’t quite reached that stage of development which has won Modern Railways’ attention.