TRAIN OPERATORS will report performance by the more stringent right-time measure in addition to the current Public Performance Measure (PPM), the Rail Delivery Group has announced.

PPM is the current benchmark industry measure for performance, and treats a train as on time if it has reached its final destination within five minutes of schedule (10 minutes for long-distance trains). Right-time performance only treats a train as on time if it is within one minute of schedule. RDG says both measures will be used, and the new benchmark will also look at measuring punctuality at stations along a train’s route rather than just the final destination. Technology currently means punctuality can be measured to the minute for around 80% of station calls, and the industry will look to improve this percentage before the new benchmark is adopted. It is also expected to become one of the official measures of punctuality and reliability for Network Rail from the start of the new Control Period (CP6) in April 2019. 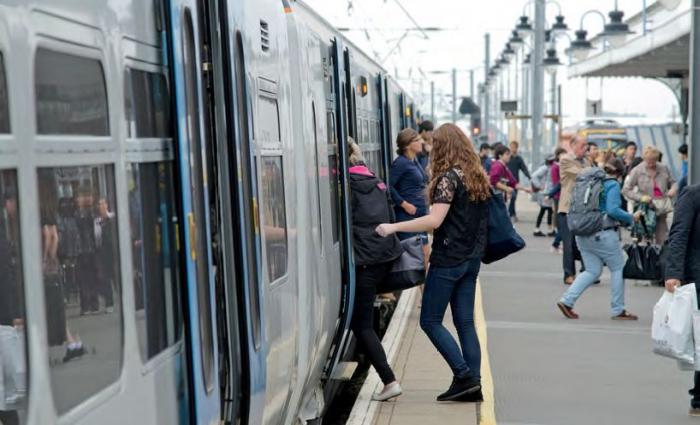