NEW WORKINGS FROM AROUND THE NETWORK 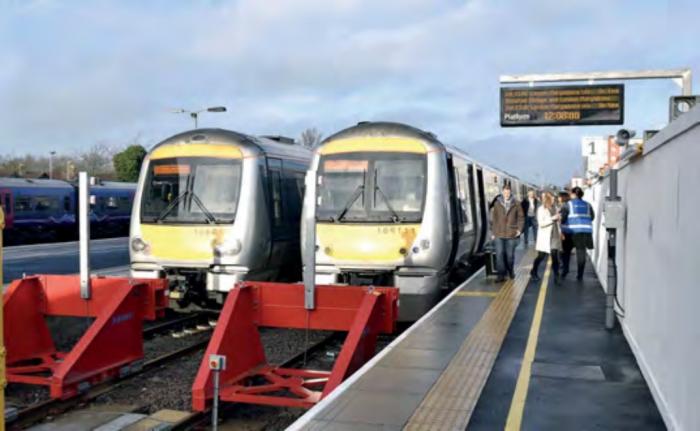 Chiltern to Oxford: when the winter timetable came into force on 11 December 2016, Chiltern extended the Marylebone to Oxford Parkway service that it introduced in October 2015 into the city centre station in Oxford. This photo shows the new bay at Oxford on 12 December 2016 after a Marylebone service has just arrived; construction work continues behind the hoarding at right. Brian Perryman 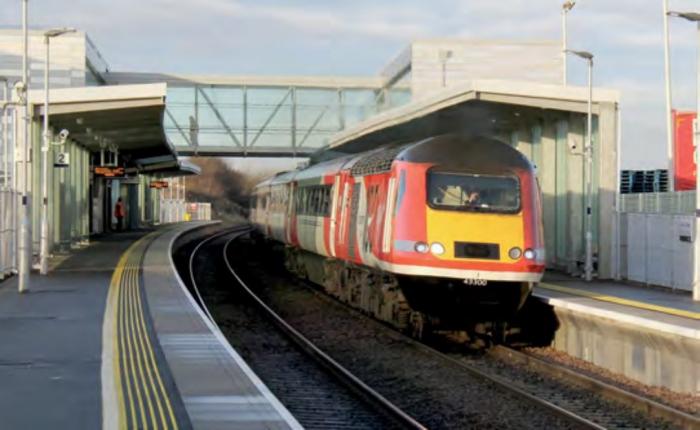 PIXC busters: c2c is using its six new Class 387s on commuter services in the new timetable that came in on 9 January 2017: they form two 12-car workings in both morning and evening peaks. The lack of light makes these difficult to photograph at this time of year; this picture shows Nos 387302/301 passing Shadwell en route to Shoeburyness while on a driver training run on 31 October 2016. Antony Guppy 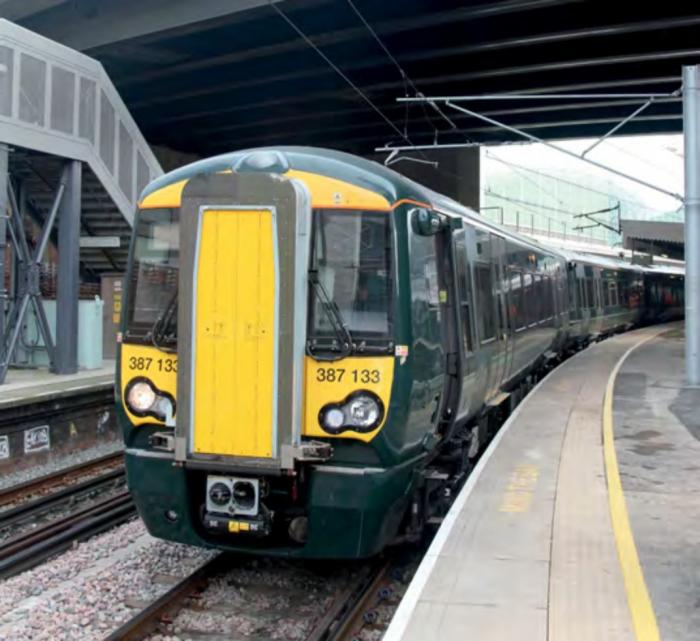 Additional Sunday service: Great Western Railway extended a Sunday morning Bristol to Cheltenham service to Worcester with the timetable change. It returns as the 11.38 from Shrub Hill to Temple Meads, on which working No 150926 is seen here at Ashchurch on Sunday 11 December 2016, the first day of the new service. M. John Stretton 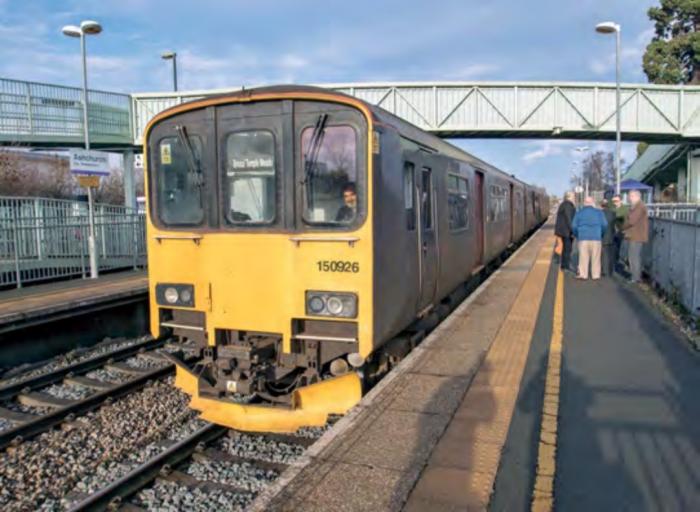 Paddington suburban electrics: the peak-hour eight-car EMU shuttle between Paddington and Hayes & Harlington that was introduced on 5 September 2016 went half-hourly throughout the day from 3 January 2017. Here Nos 387133/132 are seen at Paddington’s platform 14 (which was extended as part of the Christmas works programme) with the 12.45 to Hayes on 3 January 2017. The service uses the path of the former Greenford service, which has been cut back to terminate in a new bay at West Ealing. Iain C. Scotchman